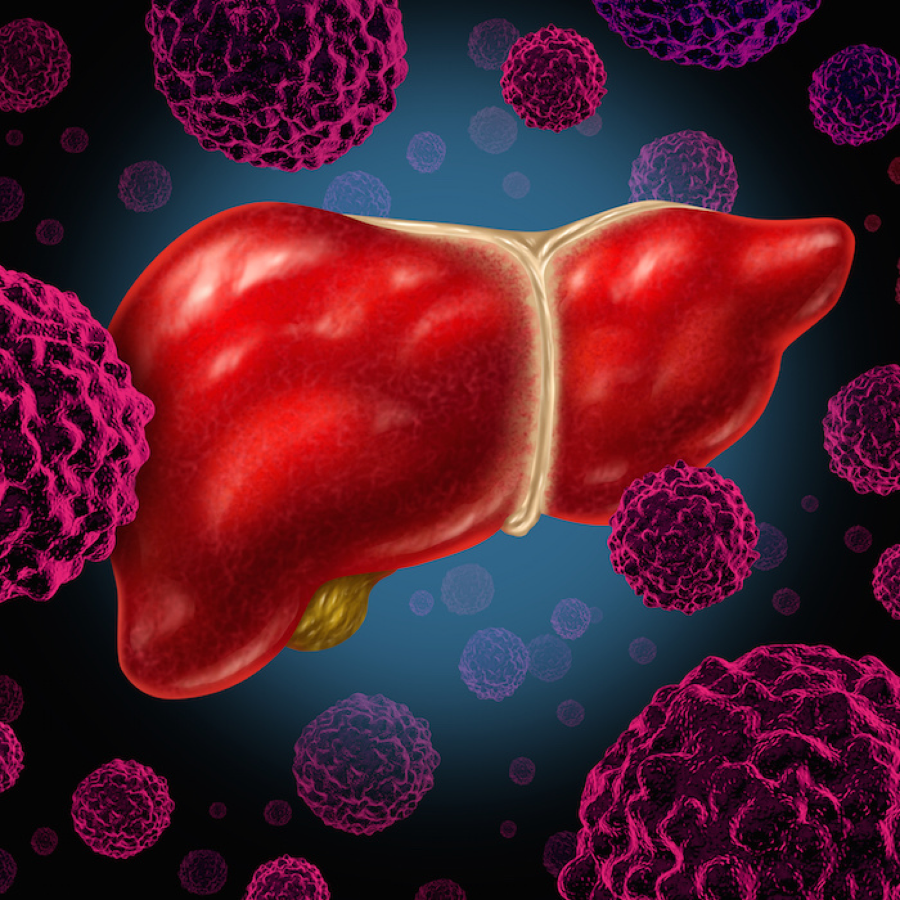 Atlanta’s Emory University is renowned for its research and innovation in the radiology field. It’s a reputation that has caught the attention of health care leaders in Egypt. Recently, Emory’s Interventional MRI Program Director Sherif Nour was invited to Egypt to share his expertise with providers from every corner of the nation. Nour was chosen for his extensive knowledge of percutaneous liver tumor ablation and image guided procedures. He spent four days in the Middle Eastern country giving lectures and providing training courses. The training for radiology technicians in Egypt has changed the way these physicians approach liver cancer cases.
END_OF_DOCUMENT_TOKEN_TO_BE_REPLACED

The Evolution of Quality Management in Radiology 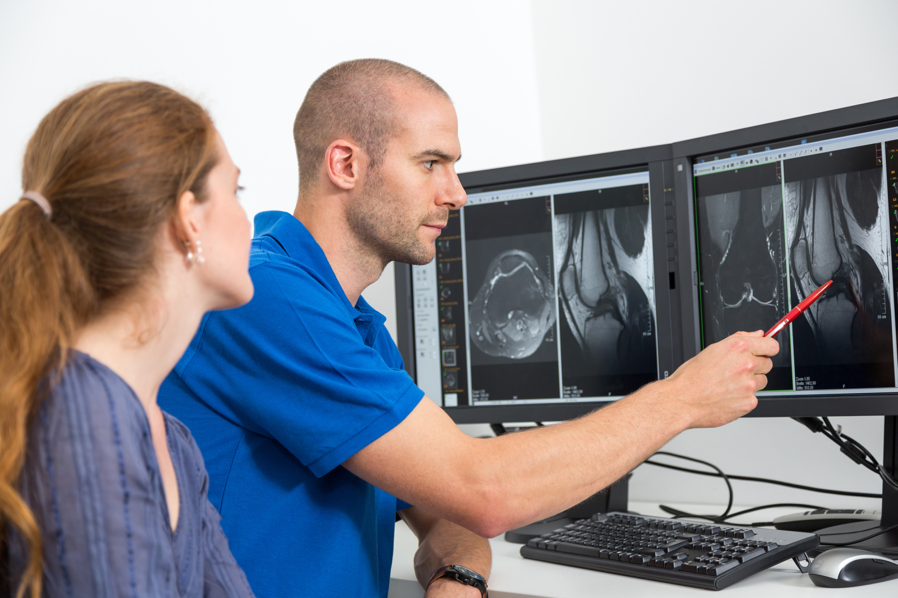 A radiologist may know their equipment like the back of their hand, but unless they understand a positive patient experience, they will never be able to provide the highest quality care. This was the message that industry experts brought to the Quality Improvement Symposium at RSNA 2016. The speakers made it clear that a patient-centered experience adds significant value to radiology care. Quality management in radiology is about more than getting an accurate scan; it’s about providers and radiologists working closely with families and individuals to ensure they are well informed about costs and the purposes of procedures. When radiologists start to see things from a patient’s perspective, they can provide higher quality, more personalized care.

Quality improvement in radiology has gone through several eras in the last century. Up until the early 1970’s, it was impossible for doctors to access vast amounts clinical data in a matter of seconds, so there was more room for subjectivity in radiology. Patients trusted doctor’s opinions as facts, and this led to inconsistent diagnoses and unorganized quality control. In the past 20 years of radiology advances, things have become more fast-paced, systematized, and data-driven. Many of today’s radiologists wonder where there could be room for quality improvement, when everything seems to operate by the book. The radiology experts at RSNA made it clear that individualized care is an important next step for quality improvements in the field. The more a patient feels like their radiologist is speaking directly to them, the better their experience will be.

Patients are beginning to expect more from their radiology care, but what they actually want may surprise radiologists. A radiology experience can feel overwhelming, and intimidating, in addition to being costly to a patient, so it’s up to radiologists to provide helpful knowledge, a comfortable environment, and value in their services. Getting patients involved in decision making (without sacrificing the expertise of a radiologist) adds value to a process that often feels impersonal. In the future, patients will expect even more personalized care — something that an ever-increasing amount of data and knowledgeable radiologists will provide. If there’s one thing radiologists can do today to improve the quality of their care, it is to imagine how they would feel undergoing a scan at their clinic. Stepping into the patient’s shoes can provide valuable insights for improvement. 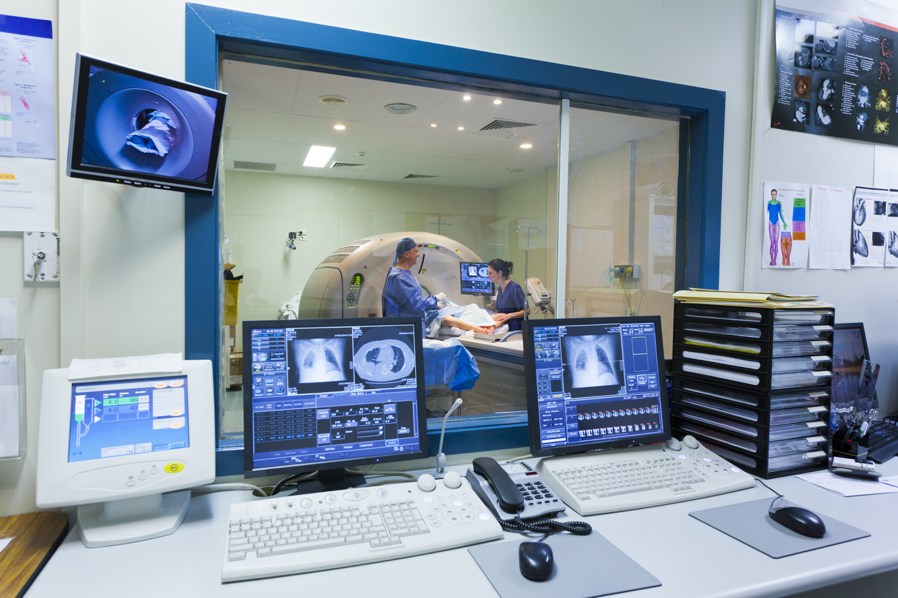 A recent study published in Lancet has shown that multiparametric MRIs are an effective way to screen men with suspected prostate cancer.  The research, conducted a team from the University College London, indicates that prostate cancer MRIs may eliminate the need for a needle biopsy in 25% of men who are suspected of having prostate cancer. Multiparametric MRIs can also measure tumor sizes, which may be useful for detecting aggressive cancers. TRUS biopsies are an invasive procedure that often cause discomfort for patients. Eliminating the need for this procedure in some patients is a goal worth pursuing, because two thirds of biopsies turn out negative for life-threatening cancer.

Today, doctors typically recommend a TRUS biopsy when a patient’s blood test indicates high levels of prostate-specific antigen (PSA). Unfortunately, the procedure often brings side effects such as bleeding, pain, erectile dysfunction and infection. Even if there are no side effects, this type of biopsy requires the insertion of an ultrasound probe into the patient’s rectum, before guiding a needle into the prostate for samples. The procedure takes samples in a random manner, so the results aren’t always accurate. It is always best to avoid this uncomfortable biopsy when possible.

The study analyzed 576 men who were suspected of having prostate cancer. Multiparametric MRI scans detected clinically important cancers in 93% of the men compared to just 48% with TRUS biopsies. Patients with negative scan results ended up having no cancer or a harmless cancer 89% of the time. The results indicate that a TRUS biopsy is unnecessary in about a quarter of men who undergo the scan, while combining this MRI with a TRUS biopsy improves prostate cancer diagnosis. While more research is needed to confirm this approach’s cost-effectiveness, it is a step in the right direction for identifying prostate cancer. 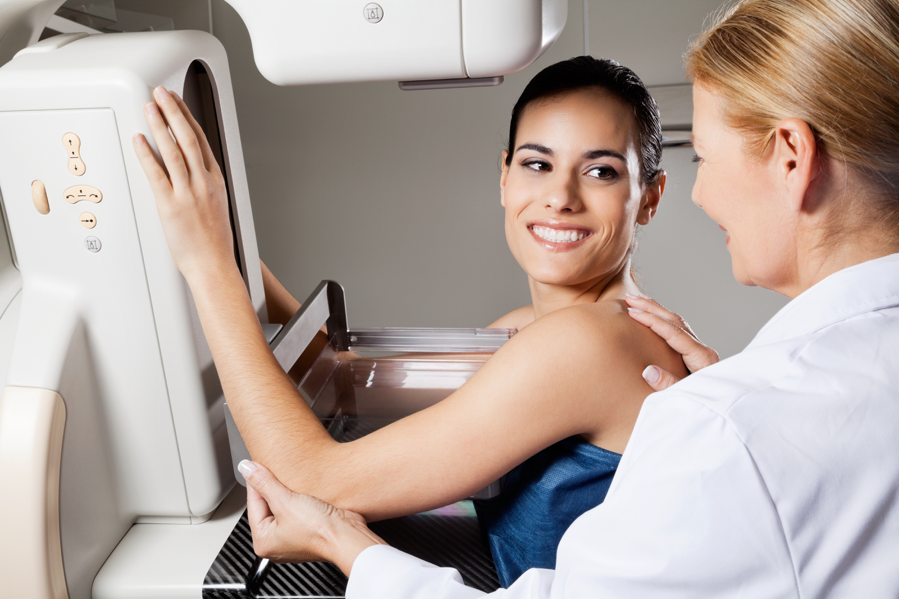 The American Cancer Society has published a report showing a dramatic 25% decrease in the cancer death rate since 1991. The ACA has issued the report annually to measure the amount of cancer cases, deaths and survivals on a national level. The mortality rate is expected to continue to drop in the coming years due to widespread lifestyle changes and advances in early detection. Decreases in lung cancer have been an especially large contributor to the lower death rates.

The study found that the cancer rate is likely to be dropping due to a decrease in the number of smokers, especially among men. Cancer deaths among men have fallen 31% since 1990 and 21% among women since 1991, which is largely attributed to decreasing tobacco use. (Men still have a higher rate of cancer deaths than women overall, however.) The Surgeon General’s 1964 report on smoking has changed mindsets about health issues related to smoking.

In the early 90s, there was a large racial disparity for cancer deaths in the US. This issue was especially pronounced for black males, who experienced much higher rates of cancer deaths than the white population. The difference in cancer deaths between black and white men shrunk from 47% in 1990 to 21% in 2014. For women, the difference narrowed as well, from a peak of 20% in 1998 to a low of 13% in 2014. This racial disparity may have decreased due to improved access to healthcare in recent years. The number of uninsured black men and women was cut in half from 2010 to 2015.

Lung, breast, prostate and colorectal cancers saw the highest survival rate improvements. Early detection for these cancers is a key factor in lower mortality, and technological advancements in scanning equipment are sure to have played a role. Detecting cancer is becoming faster, easier and cheaper than ever before. Doctors and patients alike can expect a continuation of the improvements seen in recent years. There may not yet be a 100% survival rate just yet, but the statistics are showing a steady decrease in deaths, which is good news for everyone.

Physician groups are coming together to improve head CT scan protocol for pediatric patients. The “Think A-Head” campaign is intended to set communication standards for patients, providers, and imaging professionals. The group hopes to provide these imaging stakeholders with the most current and accurate information for how to proceed with scans when a child suffers a minor head injury.

Once the “Think A-Head” program begins, providers will be able to access the latest guidelines for CT scans at the Image Gently Website. They will also have tools to more effectively explain their diagnostic choices (whether they proceed with a scan or not) to parents. The program will create an information database for parents, so they’re more prepared to ask relevant questions about scans in the doctor’s office. Imaging professionals will have streamlined access to information on the proper radiation doses for scans.

Ideally, the program will increase collaboration and understanding between parents and providers. Both parties will have more access to pertinent CT scan information, which should make it simpler to implement the most appropriate form of medical treatment.

When it comes to head injuries, it’s essential to weigh the pros and cons of CT scans on a case-by-case basis. The “Think A-Head” campaign hopes to make that process easier than ever before.