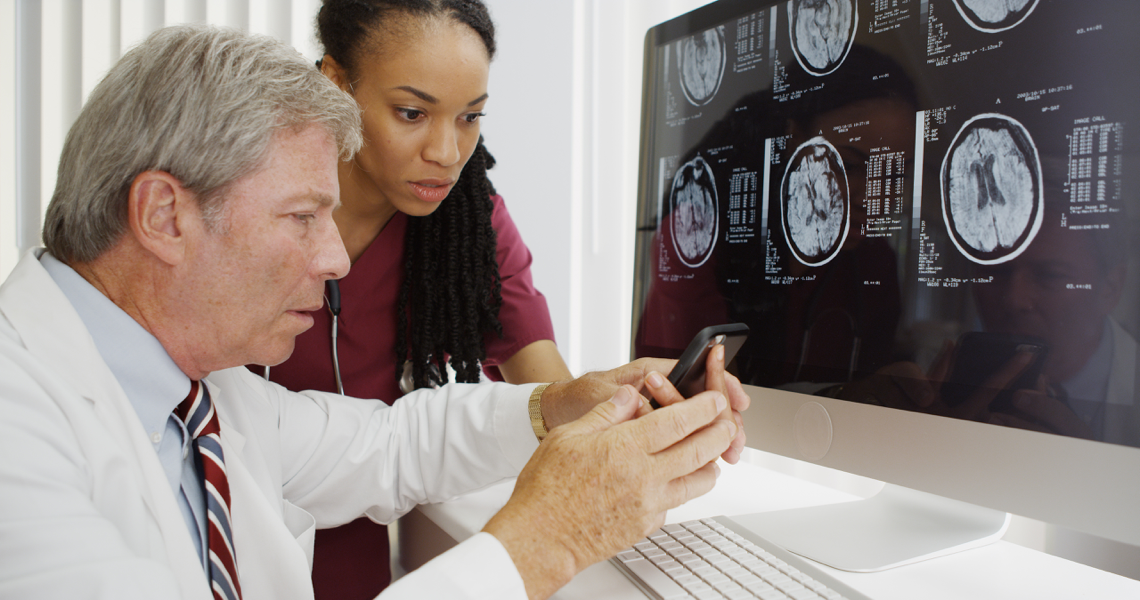 A new study published in Nature Communications has demonstrated a new technology that nearly eliminates MRI image artifacts. The new technique is so effective that researchers can reliably assign numerical values to anatomical features, setting up a future where doctors can more reliably diagnose diseases for patients. Reducing MRI image distortions has been a goal in the scanning industry for decades. According to the NYU research team, the breakthrough could revolutionize how doctors use MRIs, as they will be able to utilize crystal clear imaging using more affordable equipment.

While MRIs are an integral component of many branches of medicine, the technology still relies on the qualitative analysis of an image. This limitation is due to the fact that MRIs use radio waves to illuminate tissue atoms by distorting their magnetic field. Unfortunately, the waves don’t always hit the atoms evenly or consistently between patients, causing distortions in the scan results. Doctors must account for these imperfections in every scan analysis. MRI equipment that accounts for field variations exists, but it requires meticulous calibration and longer exam times.

One key factor in the study was Magnetic resonance fingerprinting (MRF) technology. MRF decodes the interplay between atoms’ magnetic spins within a tissue, and it has only been available for the last few years. While MRF scans have greatly reduced the time it takes to complete an MRI, they have provided uniformity issues. The study utilized a new technology known as Plug-and-Play MR fingerprinting, which uses a circling strobe of many radio signals, rather than a single source of radio wave pulses. This extra data eliminates image distortions, and could change the way doctors look at MRI results.