Virtual Reality: Continuing to Shape Radiology and the Medical Field 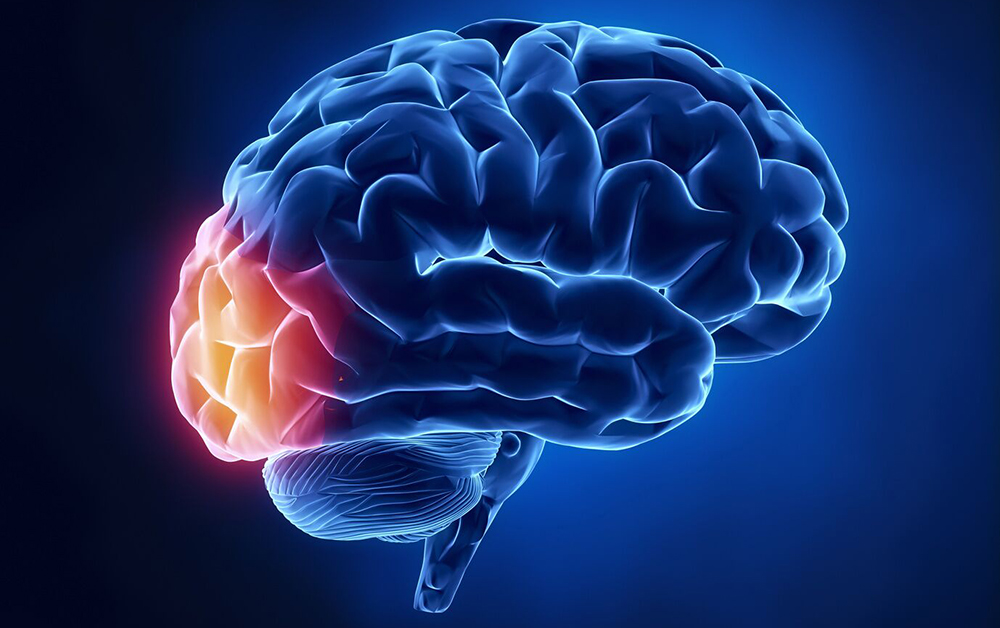 For many people, virtual reality is known for its connection to gaming and how it allows individuals to become immersed in a digital world completely different from what they already know.

But virtual reality has other uses that are important for a variety of fields. For instance, the technology is being utilized in the medical sector for numerous applications such as medical imaging, surgical accuracy and planning.

Let’s take a look at the history of the technology and also how it’s helping medical professionals and radiologists in their essential work.

A Brief History of Virtual Reality

The initial drive for developing virtual worlds occurred in 1956, with Morton Heilberg taking the initiative with this technology.

Heilberg had a background in the movie industry and he began researching and developing ways to make the moviegoing experience more interactive for patrons. His first prototype was named the “Sensorama.”

Ivan Sutherland, another inventor at the time, made headlines in 1965 for another virtual reality device. His prototype was similar to Heilberg’s but he was the first to make a device that was head mounted. He named his prototype the “Ultimate Display.”

During these years of experimentation, research, and development, the term “virtual reality” did not exist, only being coined in the 1980s by Jaron Lanier, a well-known philosopher, inventor, and musician.

Lanier was the first to ever put the words “virtual reality” together after his founding of VPL Research, the first company to sell virtual reality devices and one which paved the way for the more modern style of goggles and gloves.

Along with these accomplishments, Lanier and a few close colleagues were the first to introduce virtual reality to various medical sectors.

Since their first implementation of virtual reality in surgical simulations, the medical field has been making breakthroughs with this technology that greatly benefits patients and staff.

Virtual reality is being utilized in a variety of introductory programs for medical students, giving them some practice with hands-on work prior to them advancing to surgical settings.

The introductory programs are designed to help students enhance their education to complement traditional educational methods such as textbooks, quizzes, class lectures, and more.

Virtual reality technology is being utilized for a variety of professions within the medical field, including radiology.

Radiologists have previously had the ability to interact with patients’ bodies through imaging equipment that offers a standard, three-dimensional view.

For example, let’s say that a patient is having issues with their heart. A radiologist is able to virtually deconstruct and reconstruct parts of the heart within a virtual setting in hopes of finding a solution. All of this can be done with no harm to the patient because it is contained within the virtual world.

Radiologists and other health professionals are looking forward to many more advancements in the field of virtual reality and the successes the technology will bring.

Want to learn more about the radiology field? Be sure to follow our blog for regular updates!